After Yesterday at  Brookfiled CP, I was really keen to get out again and look LP EU on 20M, so I headed up to Mt Gawler – VK5/SE-013 this afternoon. 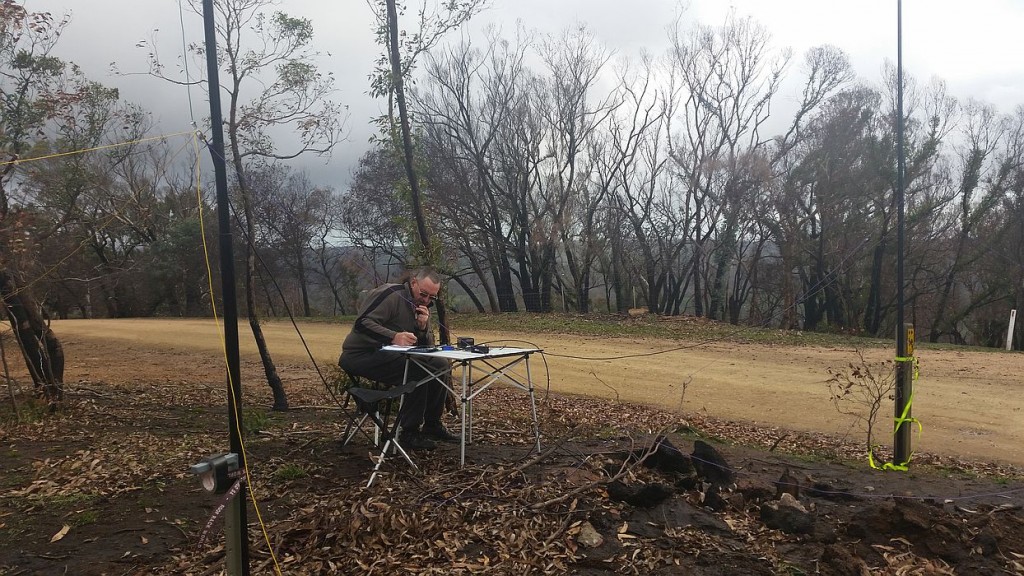